Laugh Yourself Healthy…and that’s no Joke!

While fighting a painful and debilitating illness, Norman Cousins, a political journalist, stared death in the face and laughed. Literally! Believing that the success in fighting illness is in human emotions, Cousins developed a recovery program for himself that involved taking large doses of Vitamin C, adopting a positive attitude and watching funny movies. He soon discovered that several minutes of genuine belly laughter had an anesthetic effect, allowing him at least a two-hour period of pain-free sleep. When the pain returned, he would turn on the comedy and restart the cycle.

Years later, in 1995, Madan Kataria, a medical doctor in Mumbai, India, was conducting research for an article on ‘Laughter – The Best Medicine’ for a health journal. Inspired by Cousins and the impressive body of research of others indicating the benefits of laughter on the human body and mind, Dr. Kataria was inspired to put the laughter theory to the test.

Dr. Kataria created an early morning laughter club (meetings in parks are common in Mumbai), where people gathered to laugh at jokes or funny stories. The group was a hit growing to 50 members in only two weeks until the inevitable occurred. The jokes turned sour. Humour is subjective; jokes can be repetitive, and at times negative or insulting. One knock-knock does not fit all doors. The club threatened to disband. This was no laughing matter for Dr. Kataria; he vowed to return in 24 hours with a different laughter instigator.

Research has proven that the human body reaps the same health and wellness benefits from laughter no matter how it originates, whether it is real or fake. This key fact inspired Dr. Kataria and his wife Madhuri (a yogi) to create Laughter Yoga (LY), a unique exercise routine combining voluntary simulated laughter exercises with yogic breathing, clapping and chanting. LY took off immediately, and is now a laughter movement that continues to gain momentum across the globe.

The idea of forced (or active) laughter is foreign to most and awkward to many. But when practiced in a group, the combination of eye contact and childlike playfulness makes it contagious and real. Laughter exercises allow adults (and children) to achieve sustained, hearty laughter, without involving cognitive thought. It bypasses the intellectual systems that normally make us well-mannered and shy to express our emotions. Some favourite exercises include the credit card bill laugh, where we imagine a fake (or real) bill and laugh at the amount due, or the self laugh, which, in my opinion, is the most important one of all. Try it – just point at yourself and laugh at how wonderful, or how silly you are!

The benefits of laughter are huge, and here are just a few: It empties our lungs and brings in oxygenated air; activates our parasympathetic nervous system which provokes a calming effect; boosts the immune system by increasing ‘happy hormones’ like endorphins, dopamine and serotonin that act as the body’s own painkillers and mood busters; decreases stress hormones like cortisol and adrenalin; can lower blood pressure; creates friendships and bonds, and enhances communication.

“We need to recognize that medication is not the only way to optimize our health status,” says Dr. Lee Berk, preventive care specialist and psychoneuroimmunologist at Loma Linda University. “Mirthful laughter is the new kid on the block, joining a healthy, balanced diet, plenty of rest, and moderate exercise.”

Montreal-based laughologist, Albert Nerenberg has taken LY to new heights with the creation of Laughercize, a simplified version of LY. He is also the director of the documentary Laughology and the creator of Laughter Championships (yes, laughter might one day become an Olympic sport!), which have been held for five years on the island of Montreal and across the globe.

“Laughercize is a simpler approach to laughter techniques. It works by provoking natural triggers such as smiling and knee slapping,” shared Nerenberg, when asked to describe the difference between LY and Laughercize. “Laughercize is intended to be a more accessible street laughter system that does not depend on chanting or clapping. It’s more about just laughing.”

Two important slogans are at the core of voluntary simulated laughter: 1) Fake it until you make it, and 2) Motion equals emotion. A recent pilot study conducted at Washington University School of Medicine in St. Louis and published online in the journal Biological Psychiatry looked at the effect of giving nitrous oxide (laughing gas) to people with severe depression to induce laughter. The preliminary results showed early promise. Although the study was small, it gave credence to the potential benefits of laughter, whether it begins as fake or genuine.

With a power so bold, laughter has the potential to build bridges amongst communities, combat bullying, improve negative outlooks and make the world a happier place. While it is a holistic exercise regime that is sweeping across the world, at its core, the spreading of joy and laughter is a peace movement. And isn’t that exactly what the world needs right now?

Don’t leave laughter to chance. Make a commitment from within and go for it. 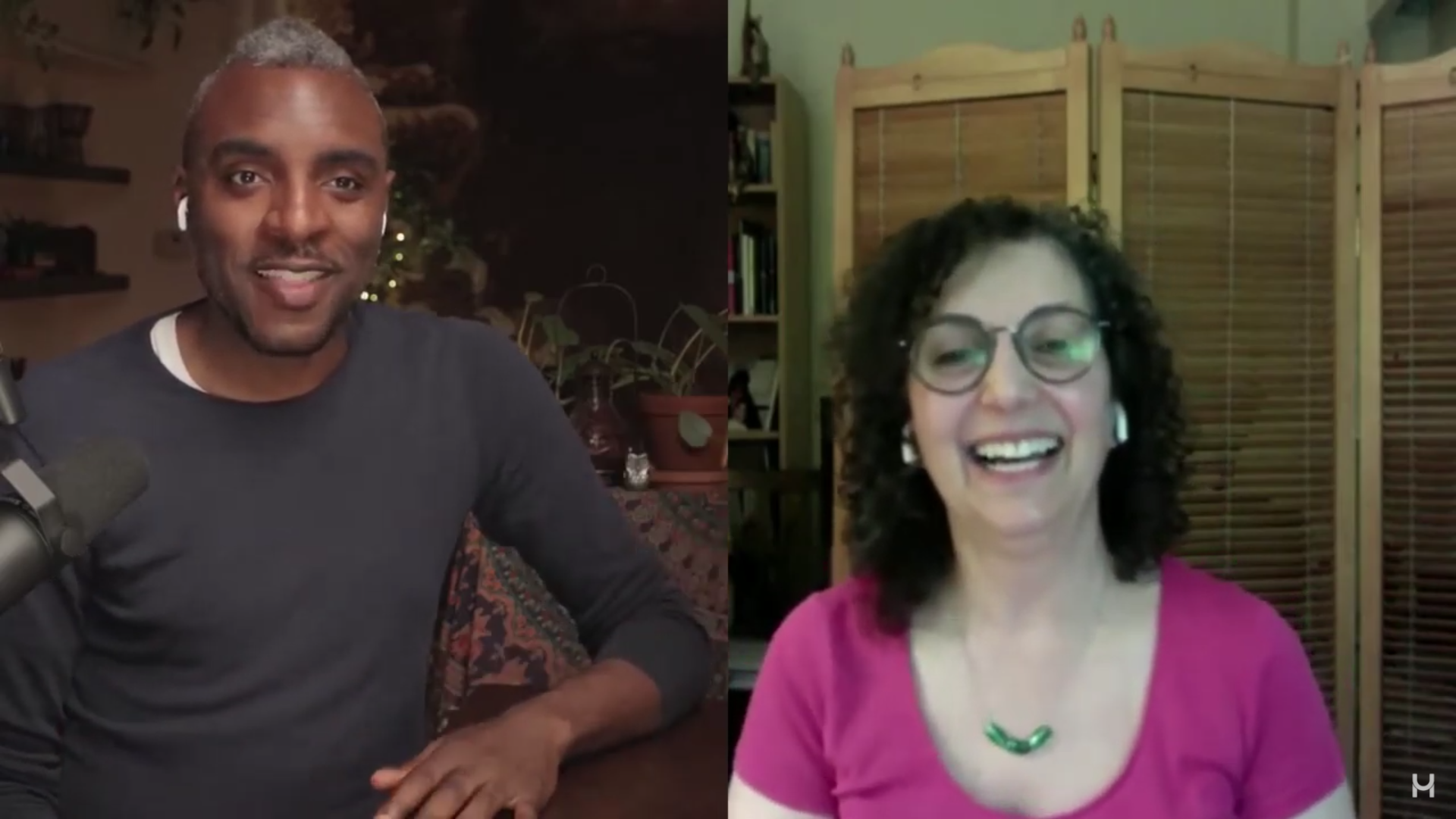 The power of a sense of humor, interviewing Laughter Yoga teacher Wendy Singer